Fukushima, Kalamazoo, Lac Mégantic: Is corporate safety culture where it needs to be? 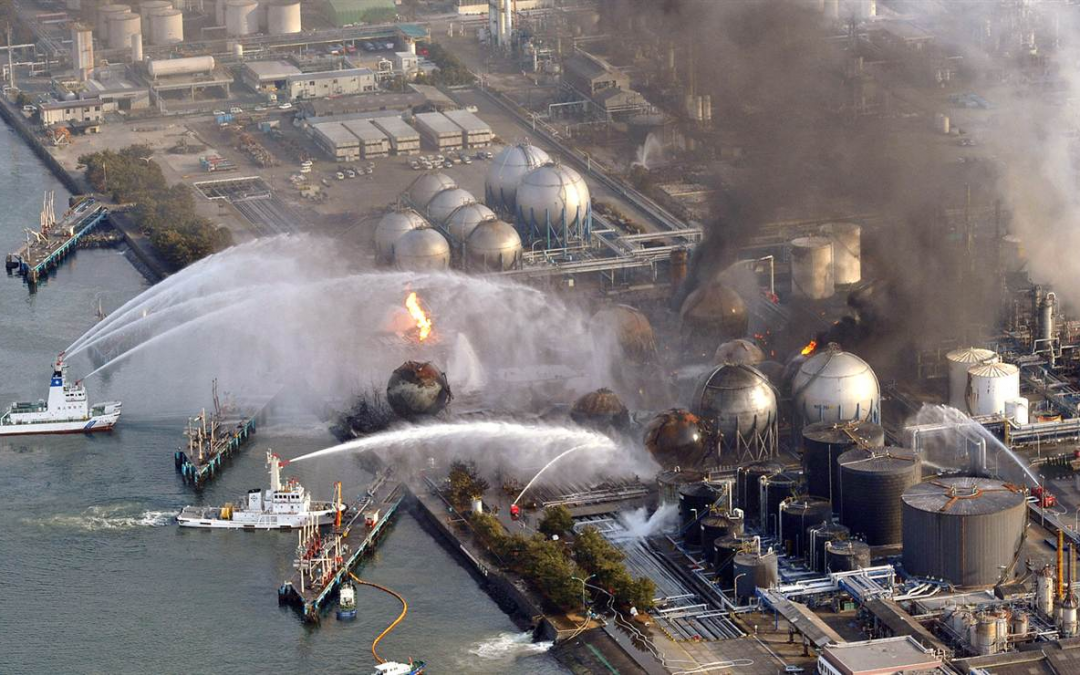 Recent tragedies involving fundamental failures by corporations to take public safety and the health of the environment seriously have lead to calls for basic reforms to the structure of corporate dominance. The pursuit of profit and maximum return on investment for private shareholders, even at the expense of the public good, inevitably leads to disasters which are now reaching a scale that is putting everyone’s welfare in jeopardy. Let’s look at three recent examples:

Given the fact that the Fukushima Nuclear reactor is situated in an earthquake zone and is vulnerable to tsunamis, one might assume that its nuclear operator TEPCO would have taken all necessary precautions to ensure the plant was adequately protected from these dangers. However the evidence suggests otherwise:

Living in the shadow of the Pickering nuclear plant, can we assume Canadian nuclear operators have a superior attitude to safety than that at TEPCO? It takes only one reactor and one sequence of unfortunate events to result in enormously destructive consequences.

Can we expect anything more from Enbridge should Line 9 rupture and pour its contents into the Don or Rouge waterways? Of course we will get the same promises about ‘instant response’ as the people of Kalamazoo got, but if Enbridge’s shareholders expect cost reductions, who will its management listen to?  For a STOP Line 9 lawn sign contact eastendnotar@gmail.com.

The events surrounding the tragedy at Lac Mégantic were still being investigated at the time this article was submitted, and many questions were still unanswered. However here are some things we do know.

People deserve to know what type of hazardous freight is being hauled through their neighbourhoods, next to their homes, schools and community centres, what emergency procedures are in place and if the carriers have adequate liability insurance to cover any eventuality. Are the safety hazards acceptable and how can we know if we are not given all the facts? And how can we expect nuclear and carbon fuel based industries to have a culture where safety is paramount when we don’t insist they bear the full cost of liabilities caused by their unsafe practices?

(Originally written in August of 2013. Check the following links for updated information.)