SNC-Lavalin and the corruption of Governments 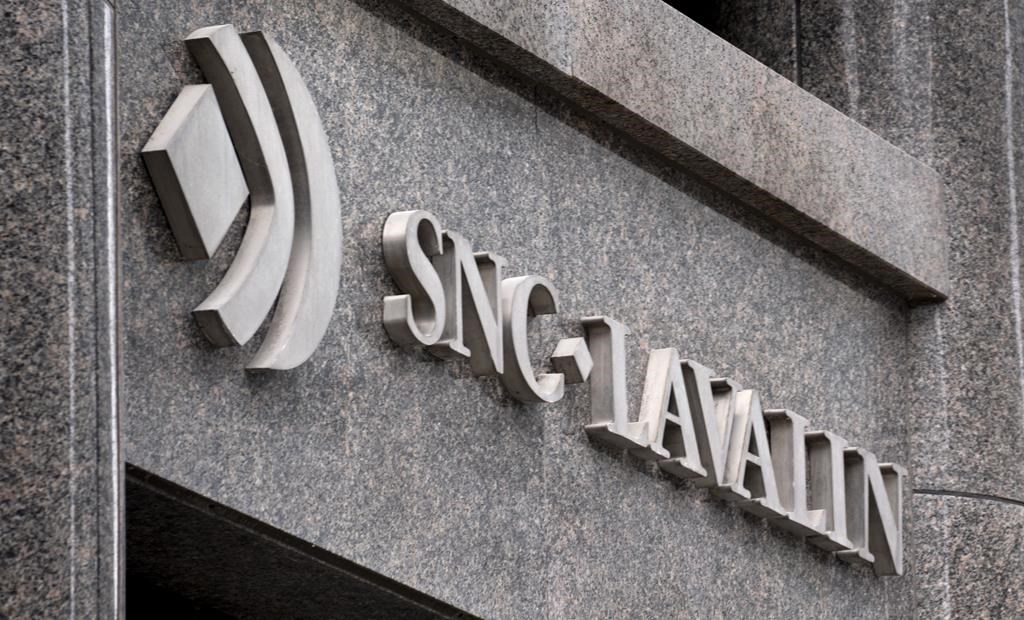 When big money gets its hands on our politics, it eats away at democracy. It corrodes the ability of government to make ethical decisions. And then we are left with scandals like SNC-Lavalin. -Mike Schreiner, leader of the Green Party of Ontario
https://www.guelphmercury.com/opinion-story/9227990-big-money-needs-to-get-out-of-politics/

So what happened? (Summary)

Canada passed the Corruption of Foreign Public Officials Act in 1998 because it was forced to — thanks to an OECD convention that had deemed bribery illegal, and Canada had no choice but to comply …

Since then, SNC-Lavalin has been involved in numerous corruption cases worldwide including in India, Tunisia, Algeria, Mozambique, Uganda, Bangladesh, Cambodia, and Libya. In Canada they are tied to corruption cases involving Montreal’s Jacques Cartier Bridge contract and the McGill University Health Centre contract. In April 2013 the World Bank Group debarred the company and over 100 of its affiliates for 10 years.

The illegal flow of funds from SNC-Lavalin to the Liberal and Conservative parties, as well as the Parti Quebecois was exposed after charges were laid against former vice-president Normand Morin on May 16, 2018. Morin orchestrated a scheme between 2004 and 2011 that used SNC-Lavalin employees to get around the restrictions on companies donating directly to federal political parties. Morin would get employees to donate to political parties, riding associations or Liberal leadership candidates. The company would then reimburse them for their donations through false refunds for personal expenses or fictitious bonuses. The Liberal Party of Canada received the lion’s share of these illegal donations.
Elizabeth Thompson Key figure in illegal election financing scheme quietly pleads guilty CBC news Jan 19, 2019 https://www.cbc.ca/news/politics/election-financing-snclavalin-charbonneau-1.4984823

In February 2015, the RCMP charged SNC-Lavalin and two of its subsidiaries with corruption and fraud in connection to years of dealings by the company in Libya. Police alleged that between 2001 and 2011, the company offered Libyan government officials under the Moammar Gadhafi regime bribes worth $47.7 million to influence decisions. It also charged that during the same time frame, the company defrauded the Libyan government and other entities of “property, money or valuable security or service” worth approximately $129.8 million.

Since then, SNC-Lavalin has launched a massive lobbying and public relations campaign to avoid prosecution in Canada that would see it barred from Federal Government contracts for 10 years. However, Attorney General Jody Wilson-Raybould refused to interfere with the prosecution.

On Oct 9, 2018 the Public Prosecution Service of Canada confirmed it would not negotiate a deferred prosecution agreement (DPA) with SNC-Lavalin.

On Oct 15, 2018 Kevin Lynch, the chairman of the board of SNC-Lavalin and a former clerk of the Privy Council called Michael Wernick, who at the time was the clerk of the Privy Council, and asked what could be done to achieve a remediation agreement in the face of resistance from Canada’s independent public prosecution service. Lynch’s phone call is not in the lobbying Registry. Later that day, SNC-Lavalin wrote to PM Justin Trudeau, demanding he stop the trial.

On Nov 12, 2018, Finance minister Bill Morneau and Treasury board president Scott Brison each met with Kevin Lynch, Chair of SNC-Lavalin (and also a director of the Bank of Montreal) about ongoing concerns with the Director of Public Prosecutions’ decision and their position on a remediation agreement.

On Dec 5, 2018, Jody Wilson-Raybould informed Gerald Butts there needed to be a stop to barrage of pressure she was receiving urging her to interfere with the prosecution of SNC-Lavalin. Butts told Wilson-Raybould he didn’t like the law which established the Public Prosecution Service of Canada which was established to prevent political interference in the prosecution of federal offences.

On Dec 7, 2018, Wilson-Raybould received a letter from the Prime Minister, dated Dec. 6, with the letter from the chief executive of SNC-Lavalin dated Oct. 15 attached. She responded with a letter stating that the matter is before the courts and that the decision on negotiated settlements is made independently of her office.

On Dec 18, 2018 Wilson-Raybould’s chief of staff Jessica Prince was “urgently summoned” to meet with Gerald Butts and the prime minister’s chief of staff, Katie Telford to discuss SNC-Lavalin. They told her that they felt the issue was getting worse and that Wilson-Raybould was not doing anything about it. Butts told Prince “there is no solution here that does not involve some interference,” and Telford told her, “we don’t want to debate legalities anymore.”

On Dec 19, 2018 PM Justin Trudeau instructed the Clerk of Privy Council Office, Michael Wernick to give Jody Wilson-Raybould one last ultimatium, and he did so (recorded by JWR).

Wernick to Wilson-Raybould on the PM’s mood:
“So he is quite determined, quite firm but he wants to know why the DPA route which Parliament provided for isn’t being used. And I think he is gonna find a way to get it done one way or another. So he is in that kinda mood, and I wanted you to be aware of that.”

Yet she still refused to interfere in the prosecution.

On Jan 10, 2019, Scott Brison resigned from cabinet which allowed PM Justin Trudeau to shuffle Jody Wilson-Raybould out of the Justice/Attorney General Portfolio, and replace her with a Montreal MP.

On Feb 14, 2019, Bank of Montreal hired Scott Brison to be its vice-chair of investment and corporate banking, based in Toronto Ontario. (of note, former Clerk of the Privy Council, Kevin Lynch is Chairman of the Board at SNC-Lavalin and Vice-Chair of the Board at BMO Financial Group).

Had the Globe & Mail story (Feb 7, 2019) not been published SNC-Lavalin would likely have received their DPA by now.

After his investigation into the affair, Ethics commissioner Mario Dion concluded:  The authority of the prime minister and his office was used to circumvent, undermine and ultimately attempt to discredit the decision of the director of public prosecutions as well as the authority of Ms. Wilson-Raybould as the Crown’s chief law officer.

· The culture of corruption was pervasive throughout SNC-Lavalin, not just in foreign countries but also here in Canada.

· The massive amount of lobbying and pressure tactics used by the company to evade prosecution is remarkable.

· The company had close links to the upper echelons of power in the Liberal government and Privy Council Office.

· The corruption cycle whereby the company raises funds and donations (sometimes illegally) and organizational talent for the main parties, and is then awarded (rewarded with) lucrative government contracts by those it helped to bring to power, is evident here.
See Andrew Nikiforuk’s article The Corruption mechanism Redeemable? SNC-Lavalin’s Criminal Record And why mega-project construction so often breeds corruption. The Tyee Feb 22, 2019
https://thetyee.ca/Analysis/2019/02/22/SNC-Lavalin-Criminal-Record-Corruption/

· While SNC-Lavalin is headquartered in Montreal and has close ties to the Liberal Party, there is little doubt western oil interests exert the same type of power and control over the Conservative Party.

· Justin Trudeau’s deceitful behaviour clearly demonstrates he is more interested in helping his corporate friends than ending corruption and upholding the rule of law.